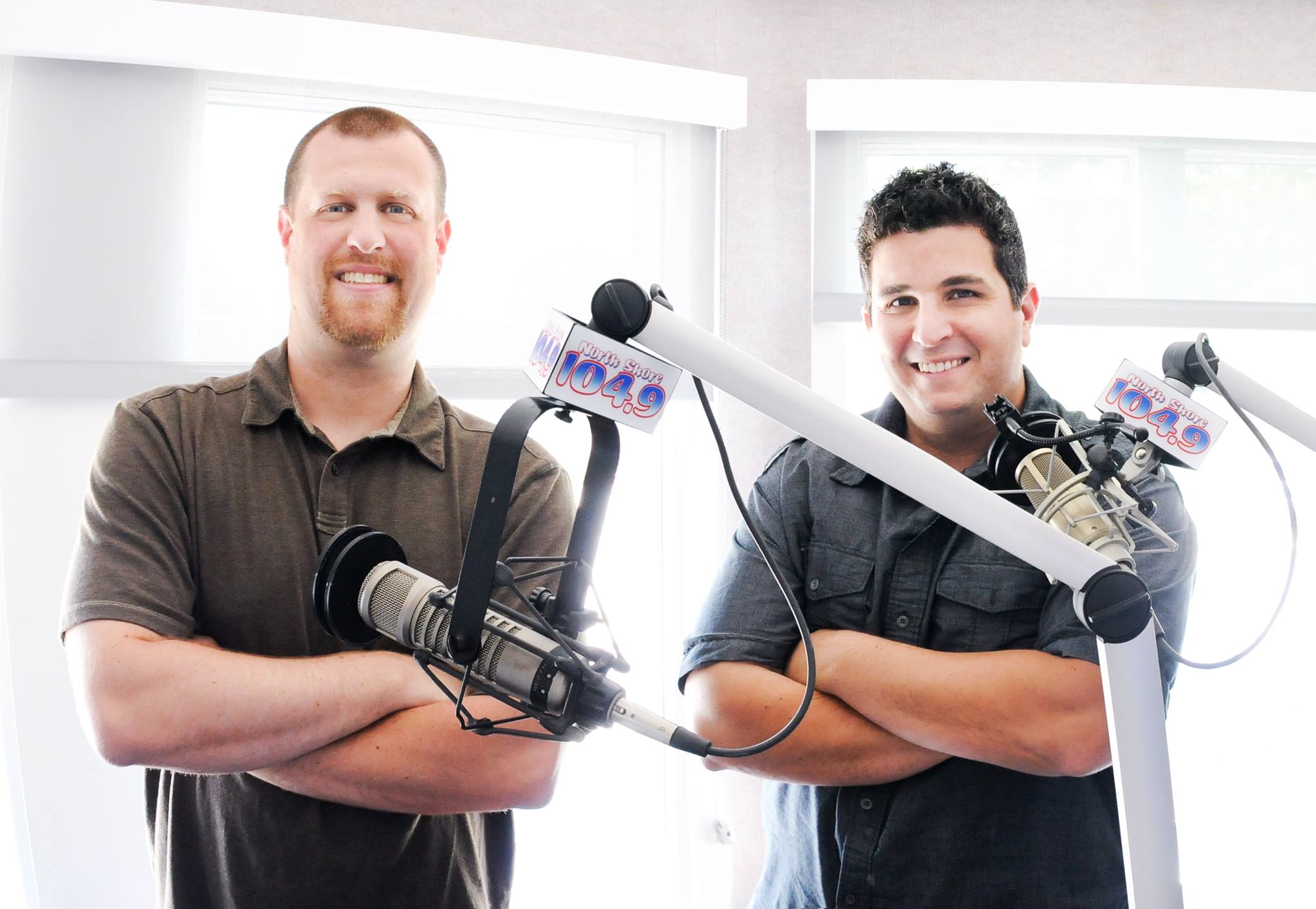 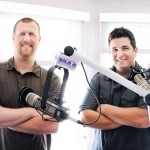 Saturday’s from 8 – 9 a.m. Join co-hosts Dom Nicastro and Nick Curcuru (Nic and Nick) live each Saturday morning at 8 a.m. for our North Shore sports digest. We have atheletes and coaches live on the show, in addition to discussing the latest news surrounding the North Shore sports scene. The mission of the North Shore Sports Desk is to bring you the voices from those who make the North Shore sports scene special; athletes, coaches, experts, observers, fans, administrators, and whoever’s got something to say. Co-host Dom Nicastro – “Nic” – is an award-winning sportswriter, editor and former sports editor of the Gloucester Daily Times. Co-host Nick Curcuru – “Nick” – is part of the award-winning Gloucester Daily Times staff as sports editor. He takes over a role at the newspaper where his grandfather, the legendary, late John “Doc” Enos, built quite the following and ultimate respect for his work on Cape Ann. Nick is a graduate of Gloucester High School, where he was a member of the 2000 undefeated Super Bowl champions.